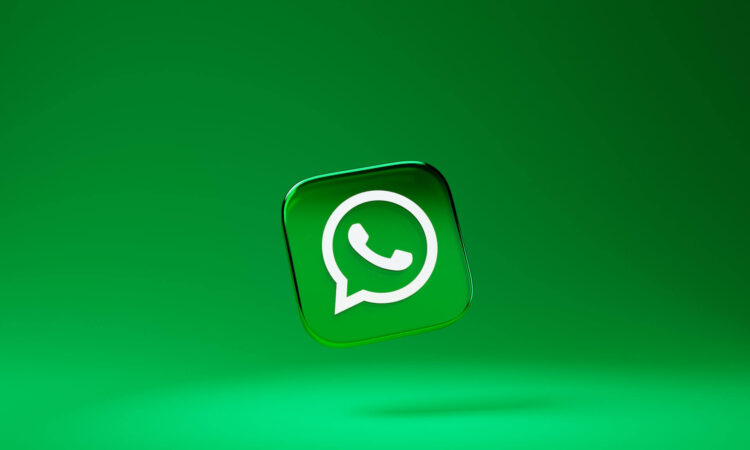 Once media is available on its platform in August 2021, WhatsApp adds the option to send views. Users can send photographs and films that are only viewable once before they disappear using this function. It is a practical choice to have, particularly when sharing confidential and delicate images.

The meta-owned company committed a serious error in how it handled the feature, which allowed you to capture screenshots of view once media and so rendered the service useless. In August 2022, one year later, Mark Zuckerberg declared that WhatsApp would soon support screenshot blocking for self-destructing media. Some app beta testers are now able to access the feature.

According to WABetaInfo, WhatsApp has updated its view once media viewer and included built-in screenshot blocking for certain beta users. On the most recent WhatsApp beta, a toast notice stating “Can’t capture screenshot due to security policy” will show when you attempt to take a screenshot of a self-destructing media, same as on Google Pay and other apps.

It also won’t be possible to get around this security restriction by using a third-party program or plugin. The result will be a black screenshot. Similar to that, opening a view once media cannot be done while recording the screen. WhatsApp, however, does not alert the sender of the media that the recipient attempted to snap a screenshot, unlike Snapchat.

Keep in mind that despite WhatsApp’s testing and these new privacy protections for self-destructing material, it is always feasible for the recipient to take a picture or record a video of the item after it has been viewed. For the time being, WhatsApp has only made the new screenshot-blocking, self-destructing media viewer available to a small group of Android testers running version 2.22.22.3 or higher. Before the feature is made available to the general public, a larger beta test should take place in the upcoming weeks.

HuntMinds is a platform for a large number of reading enthusiasts seeking innovative, useful, and motivating knowledge to drive their competence.📝 #WriteForUs
view all posts

"Get all latest content delivered straight to your inbox."
[mc4wp_form id="36"] 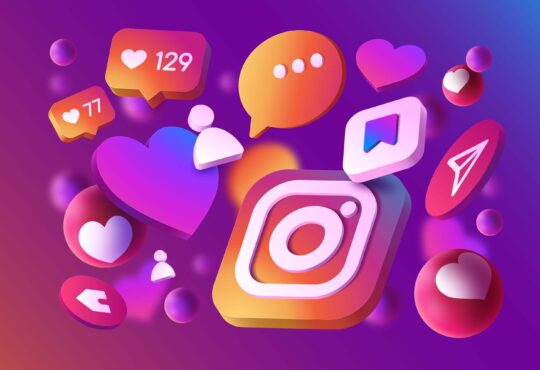 How Instagram Swipe Up Feature is Changing the Platform’s Landscape? 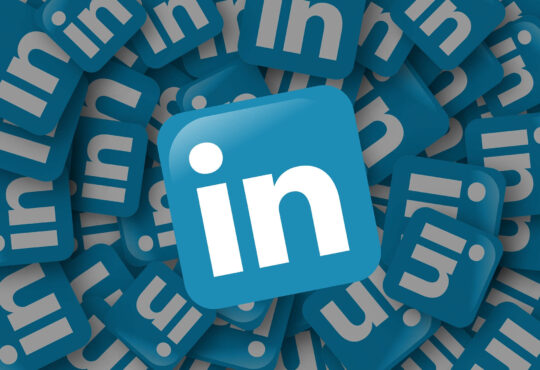 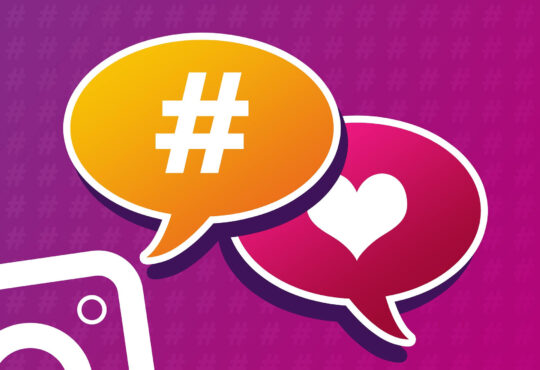 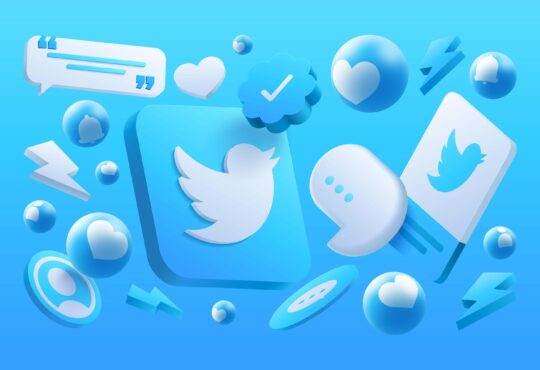